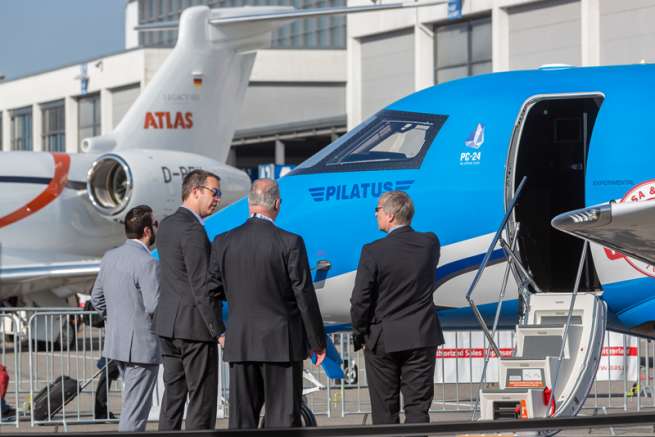 Business Aviation plays a key global role as a personalised mode of transport for business travellers, in-demand specialists and urgently-needed spare parts, as well as an irreplaceable type of transport for ambulance flights. The active business jet fleet currently comprises over 22,000 aircraft. In addition, there are some 15,000 propeller-driven aircraft with turbo prop engines that perform important services in the areas of Business Aviation and aerial work.

It is however not only for its users that Business Aviation plays a role, but also within the aviation industry. Over the last 20 years, it has become an innovation driver from which other aviation sectors benefit. Avionics is the word used for flight-relevant electronics in an aircraft – in other words, all of the communications, navigation and flight guidance equipment. In times past, it was primarily military developments and equipment that set the technological tone for commercial aviation. That has changed. Nowadays, a look at the cockpit of a modern business jet may make some commercial pilots go green with envy – because they will see state-of-the-art avionics there which do not yet feature in commercial aircraft in this form.

In terms of connectivity too, Business Aviation leads the way. It was business people in particular who early on had a need to be reachable, even when travelling. Since they were also prepared to make investments in their aircraft to upgrade accordingly, business jets were already equipped with the internet at a time when the first receivers were only just being developed for commercial aircraft.

At this year’s AERO 2022 the most topical issues will be discussed during the special Business Aviation Conference. AERO in Friedrichshafen, taking place this year from 27–30 April, offers its visitors the entire spectrum of general aviation and aerial sports. Business Aviation is a valuable addition to the show. 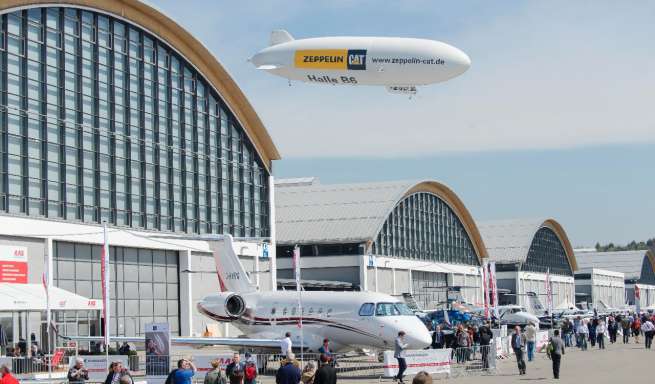